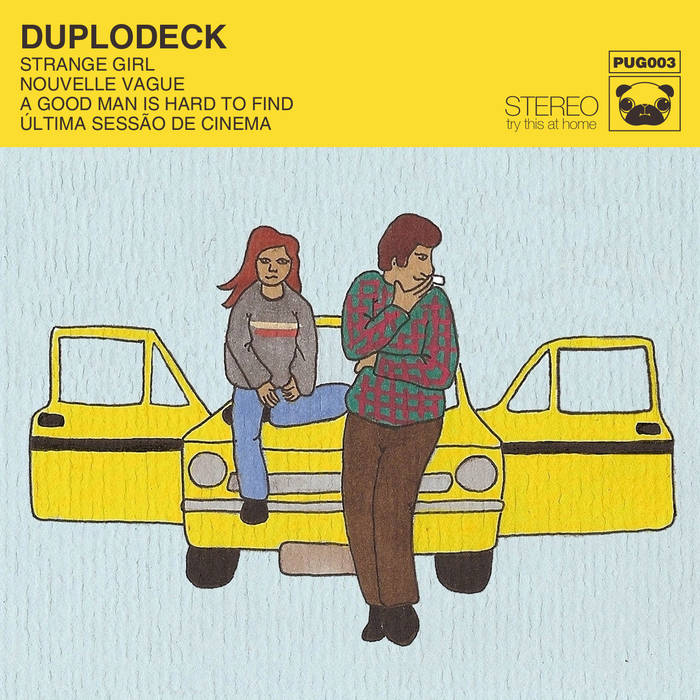 The only unanimity among the members of duplodeck was their admiration for their compatriot singer-songwriter Jorge Ben. The press once called them the “Brazilian Stereolab” - rather narrow title for a band that also resonated Pixies, Comet Gain and Deerhoof, to name a few. Conceived in Juiz de Fora, Minas Gerais, duplodeck existed from 2001 to 2005 – time in which they wrote a huge amount of songs, but recorded only one never issued EP. In 2011, Pug Records made the EP available for free download, also compiling an extended version in cassette. The release has encouraged a reunion of the group - they recorded a full-length album for the end of the year.

try this at home

Bandcamp Daily  your guide to the world of Bandcamp